I always have the desire to do non-Star Wars drawings, but for some reason I rarely do them. Something I would like to change.

On Instagram, @LifeForm.co has a weekly drawing club based on a key word. Last week that key word was: He-Man, so I thought it would be fun to participate. 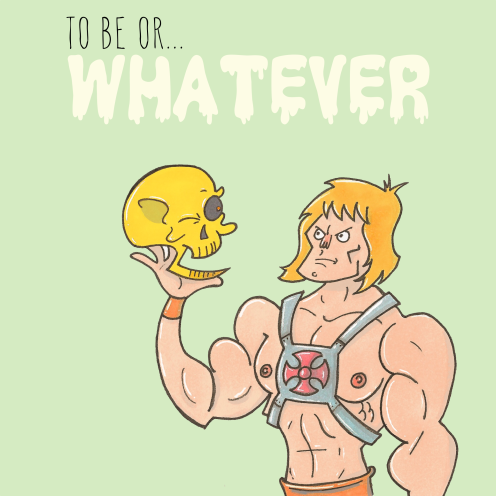 The concept is obvious. He-Man holding Skeletor’s head like Hamlet holds the skull during his famous soliloquy. To solidify the idea, the text, “To be or…Whatever” is placed at the top. That phrase just popped into my head while drawing. Not sure if it ultimately belongs, but the drawing just looked empty without it. Maybe it’s Skeletor saying it, rather than He-Man?

What do you think? 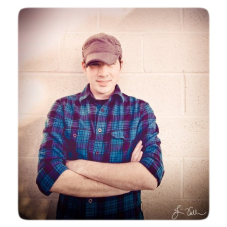 My dream was to one day be a lumberjack, but my dad said, “No son of mine will EVER be a lumberjack!” and promptly shipped me away to art school. And so I carry the title of “lumberjack” in honor of that long, lost dream.

I have a new dream now though: to become a professional cartoonist, dangnamit!

I invite you to be a cool guy/gal and follow me on this journey.

I also a artist for hire. Contact me at: NicholasDiak@gmail.com